Yes this is possible now there are many games available through which we can play games using blockchain technology.

First, let’s talk about The Normal Games. We need to buy that game and then play it. Inside the game we get many equipment like Swords, Guns, Special Items, etc. to proceed in the game.

On the other hand we have Blockchain Games. The process is pretty similar we buy the game and then we play it. We get equipment to proceed. But when we are bored from the game our equipment or items are not wasted like Normal Games. Our equipment can be used on the game that we are going to play next.

How is it possible?

To understand it simply let us assume a case where Supercell the developer of Clash of Clans has released a legendary limited weapon which is only 50 worth 50 ethereum each. Now they distribute those legendary weapon among their early access users. Now the users has those Weapons. Now if the user decides to quit playing Clash of Clans he can still use those equipment on the other game like PUBG as something like skin which will be of the same worth as 1 Ethereum.

These equipment are officially stored online with the help of Blockchain Technology.

After logging in to a new game we share our public crypto address through which the developer can know about our equipment and implement the equipment on the other games. 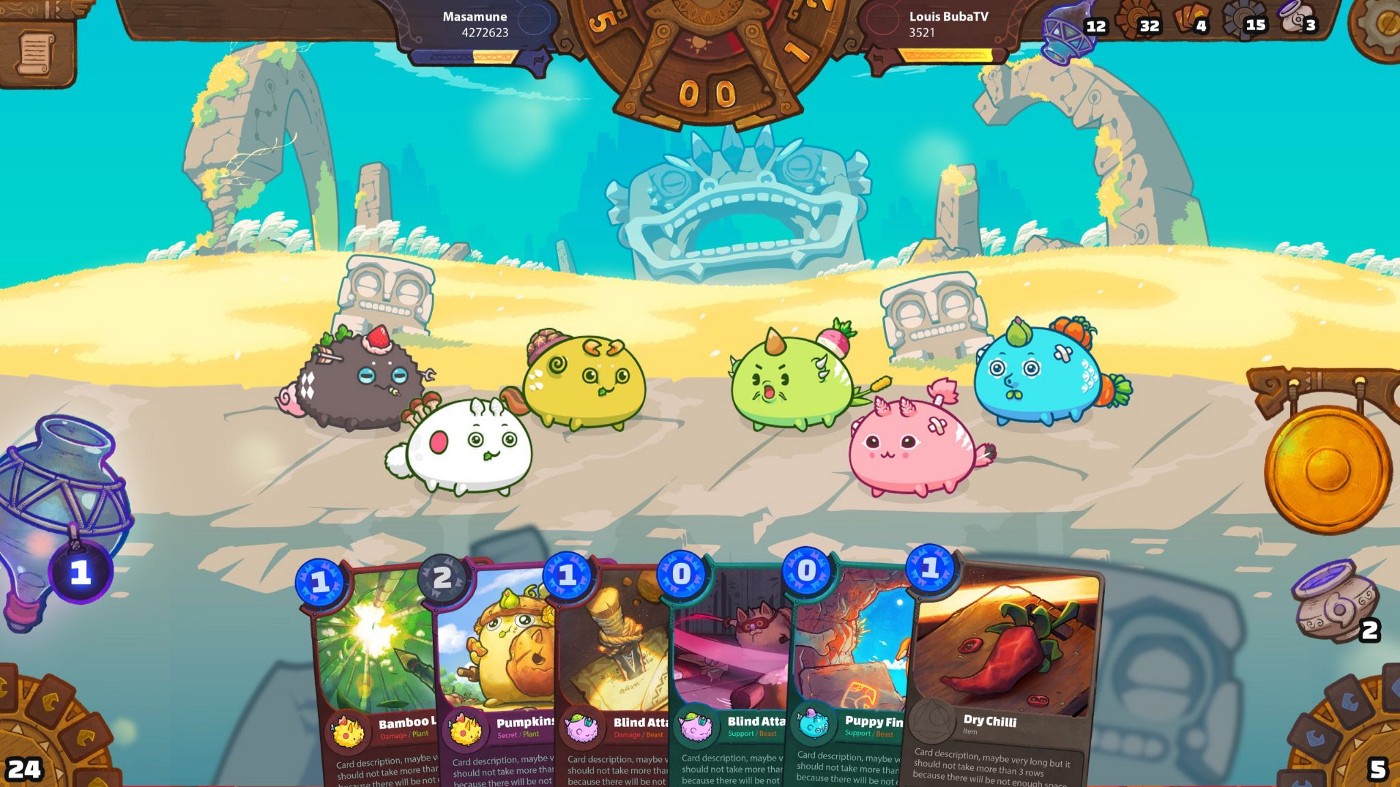 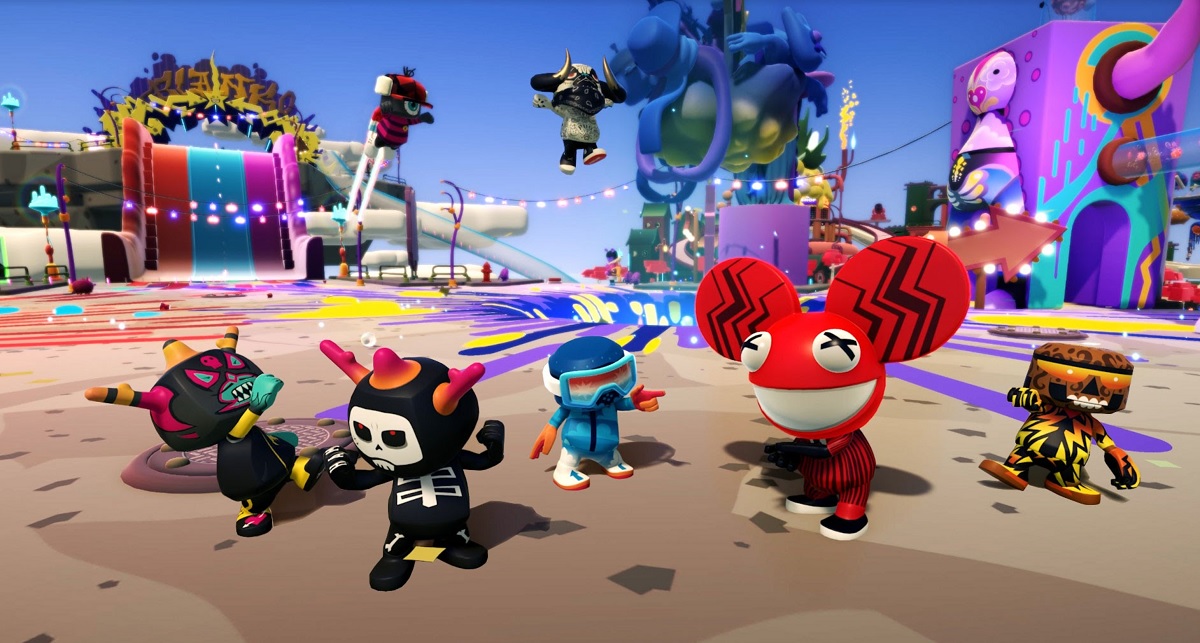 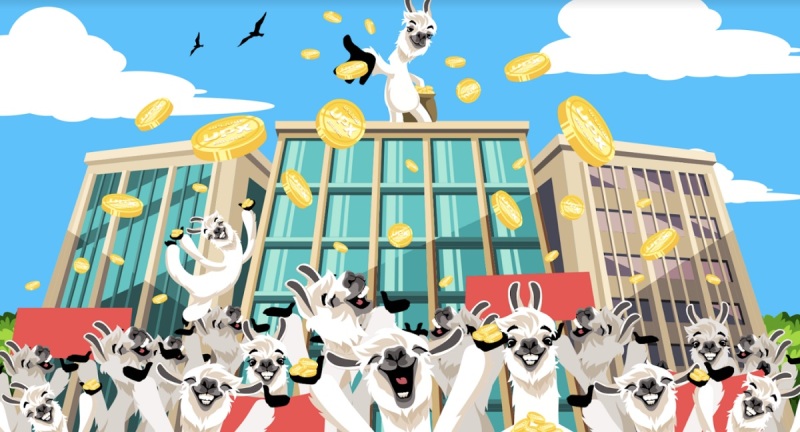 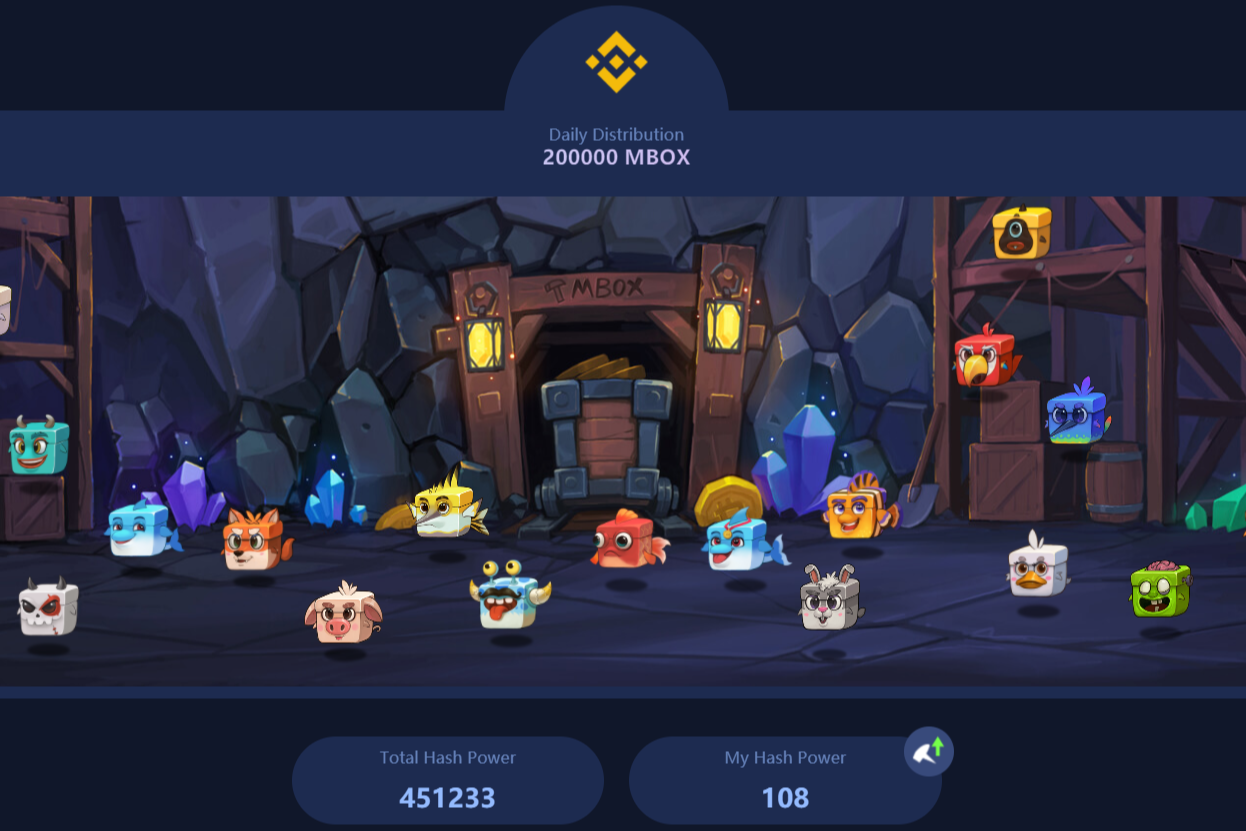 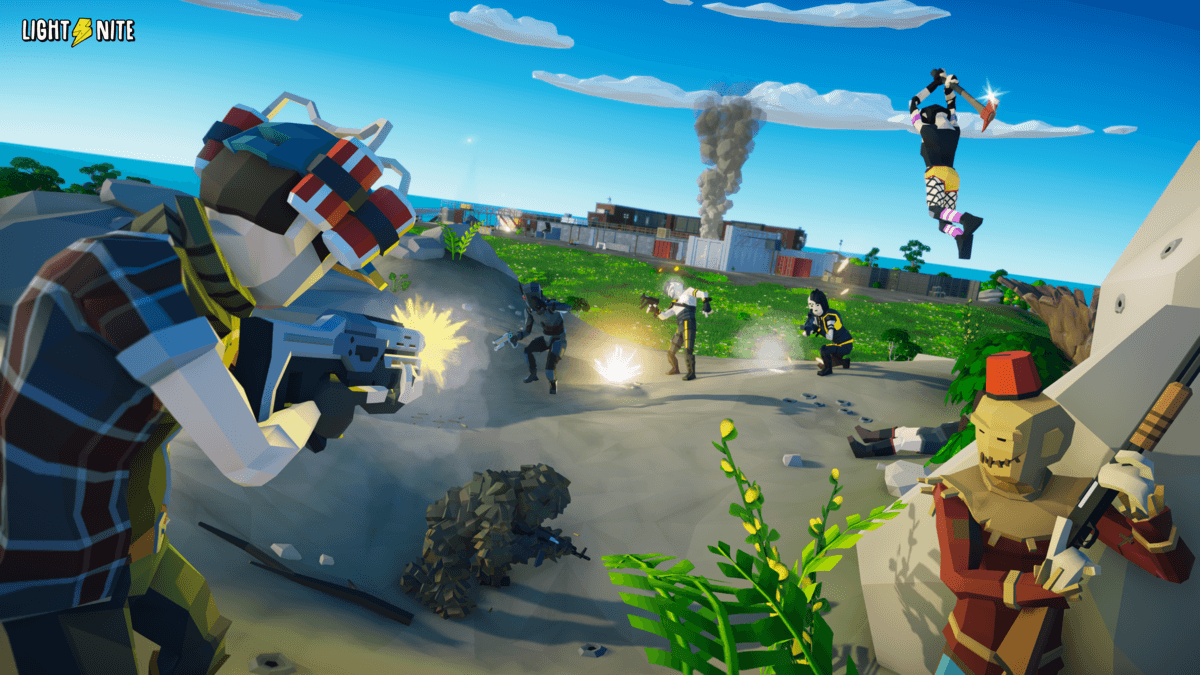 The time that we invested while playing any game will not be wasted. Later we can even sell those in exchange of money or cryptocurrency.

Tips to improve Gaming Performance on your Gaming PC

Why no AAA Indian Games Exists?

We will be happy to hear your thoughts

421Gadgets is modern all in one price comparison and review website with best solutions for shopping needs. This site covers review, youtube video, and various news article trending in tech world.